A UK councillor has had to resign over his widely condemned comment to a disabilities group that “Disabled children cost the council too much money and should be put down.”

This wasn’t just a flippant remark but a view he truly believes in. It is incomprehensible to think anyone in this day and age would have thoughts like this towards the disabled and their families.
Researching on the internet, apparently there is a world wide belief those with a disability should not have a right to life and are a burden to those around them.
Anyone who knows, or has seen, a family with a disabled child knows how much the families love their child. Yes, it is incredibly hard to raise a disabled child, especially those with little or without cognitive and/or motor abilities but it is the little things that keep the families going. The smiles, the love, kisses and hugs and the mile stones the child accomplishes mean the world to the families involved.

How dare he suggest that the disabled are a burden on society and tax payers money. Isn’t everyone entitled to live a life? A child doesn’t choose to be born with a disability. I’m sure the parents didn’t choose to have a child with a disability but they still love and care for that child regardless.

It is popular belief and well documented ‘a family should have the right to terminate a life if the child is born with a disability’.

Take Professor Peter Singer of Princeton University, who wrote in Rethinking Life and Death  stated parents who don’t want a Down child should be able to put the baby down:
Both for the sake of “our children,” then, and our own sake, we may not want a child to start on life’s uncertain voyage if the prospects are clouded. When this can be known at a very early stage of the voyage we may still have a chance to make a fresh start. This means detaching ourselves from the infant who has been born, cutting ourselves free before the ties that have already begun to bind us to our child have become irresistible. Instead of going forward and putting all our efforts into making the best of the situation, we can still say no, and start again from the beginning.
Not only did Singer not resign or to be forced out of his position, but he is at the top of the world’s academic elite because of these views, not in spite of believing that it is perfectly fine to “put down” (some) disabled.

In fact, it is legal to terminate a late pregnancy in Australia if the embryo has ‘medical issues’ such as Down Syndrome.
What about disabilities and illnesses the doctor’s can’t pick up in pregnancy? Such as severe Autism, mental illness such a ADHD, chronic Asthma, life threatening allergies, juvenile diabetes, leukemia and other cancers etc.  These are all disabilities and illnesses parents have to deal with everyday. Would we terminate the pregnancy if you knew the child were to have those problems?
Hypothetically speaking, if you find out later your child has a disability like severe Autism, a serious motor/ cognitive delay, is deaf or blind etc would that give you the right to kill your child, since these things can’t be picked up during pregnancy?
I doubt if parents, given the chance, would have terminate their pregnancy because of the child’s disability or illness, let alone terminate the life of the child. I have two children with special needs and I would have never terminated either pregnancy and never would I think about terminating their life.

I understand people don’t want the heartache and financial burden of having a child with a disability and that is their choice but it seems to me like some people are only selecting babies which are perfect because they have the option there.

I am Pro Choice and fully believe that it is a women’s choice to choose if they want to go through with a pregnancy or not but usually the babies have already been decided they are wanted before the parents are informed there is a problem. There is no way of knowing how ‘bad’ the disability is to be or if the tests are 100% accurate. There have been many cases where parents have been told there are problems with the baby but as soon as the baby was born, it was found that the baby was fine with no issues at all.
Maybe the child would go on to have a relatively normal life? Yet because the baby isn’t perfect or it would be ‘too hard’ or a burden on their lifestyle, it is perfectly fine to terminate the pregnancy.
With modern advancements in medicine, who is to say there aren’t treatments or cures around the corner?
I know of one lady who was told she had a 1 in 5 chance of having a baby with Down Syndrome and immediately terminated the pregnancy. My thought was “What if that baby was in the other 4 in 5 chance which was normal?”.
My son’s cousin was born with Down Syndrome and she is the most beautifully natured person (she is currently 20 years of age). She was the most gorgeous child. Beautiful blue eyes, blonde hair, very affectionate. If my ex sister in law had of terminated her pregnancy, we would have never had the joy of watching this beautiful child grow into the beautiful woman she has become. Most of those with Down Syndrome are wonderfully natured people who can live a relatively normal life, given the chance.

I also know of a lady who terminated her pregnancy because the baby had a cleft plate. A cleft palate is something which can be rectified by operations as the child gets older. The cleft palate wouldn’t have effected the child’s development in any way. It was just because the baby would look ‘deformed’ when born, which was an issue. The lady went on to have a perfectly formed baby a year later.

Should we allow a late termination of a baby if the child’s ‘disability or deformity’ can be medically treated and the parents were happy to have the child originally?  We all want our children to be perfect but if the child isn’t, is that a reason to ‘get rid of’ it? Is this a sign of society needing to have it all? The perfect children, family, life etc?

I was appalled to read in all 50 states of America, it is legal to dehydrate profound cognitively disabled people to death. A death that comes slowly over about a two week period, often resulting in tissue cracking and even bleeding.  People are getting away with doing this as “withdrawing unwanted medical treatment”. But when the “treatment” is basic sustenance, not only are we intentionally causing death, but symbolically, we are saying that the dehydrated person’s life is so unworthy of being lived, we won’t even give them proper food or water. What if the person can think but can’t articulate what they want or need? I would be horrified to think this person might be able to know what is going on but is starved to death because they can’t cognitively express their needs and who are put in the ‘too hard’ basket by those who are supposed to care for them. To me this reads as murder, maybe to a lesser extent manslaughter?

People no longer have a choice to hide the disabled and those with illnesses in institutions but would still like the right to terminate a life because they see the disabled person’s life to be less of a life than theirs. Really?

How society treats those who are disabled is appalling. Teen and middle aged people with disabilities put into elderly nursing homes because we don’t have the facilities to look after them. Disabled people on the streets and homeless because there aren’t enough carers and organisations to look after their welfare. How many are abused? How many have died from neglect?
Every disabled person deserves the right to be treated with the same dignity and respect as everyone else in society but because they can’t stand up for themselves it seems to be ok to treat them poorly and to say they don’t have the right to a life is incredibly wrong. 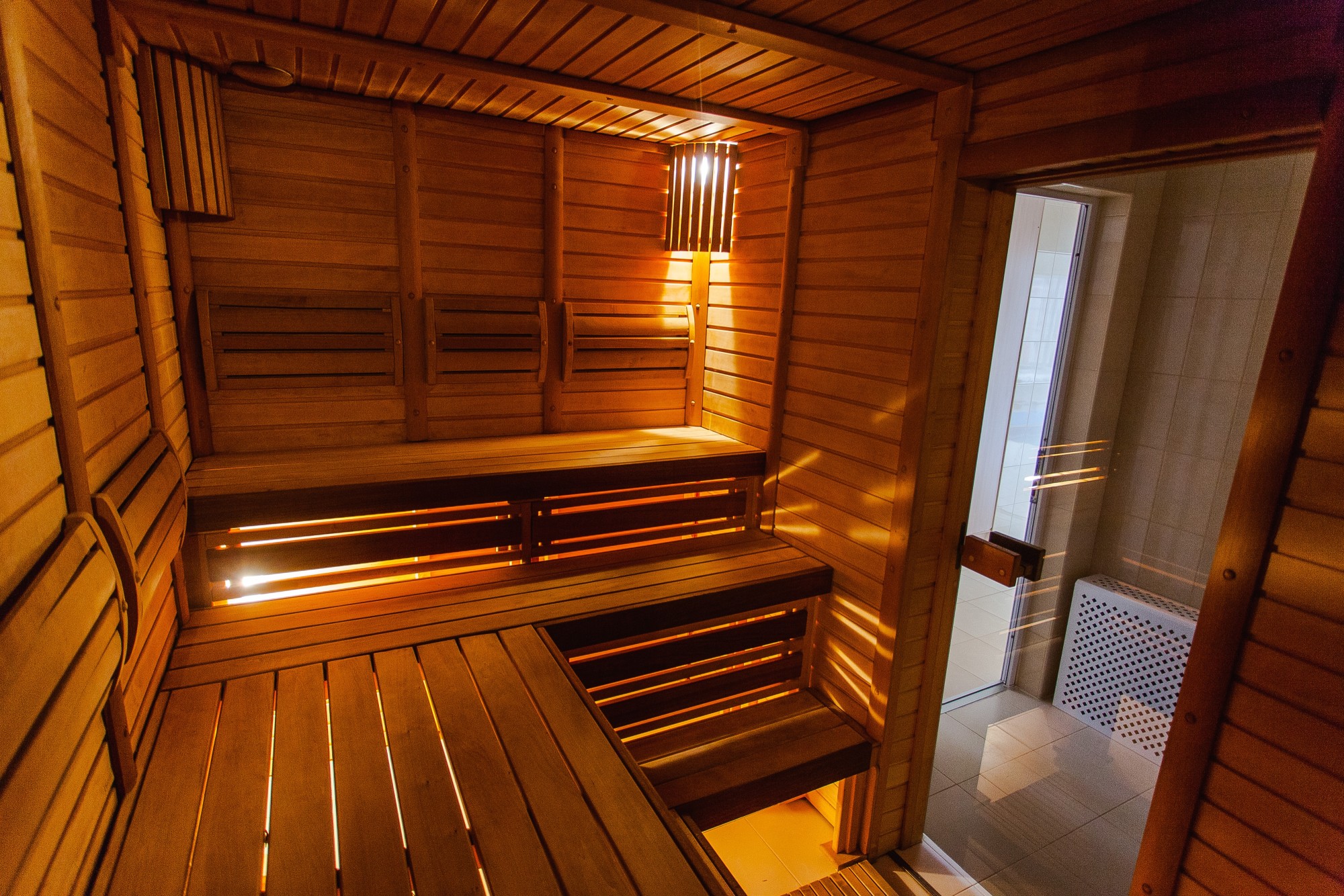 5 Ways Sitting in a Sauna Can Improve Your Health