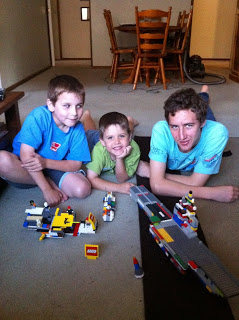 If your kids are anything like mine, than they will be somewhat obsessed with Lego. The boys were quite excited about Shell Coles Express releasing their limited edition Shell Ferrari Lego range. 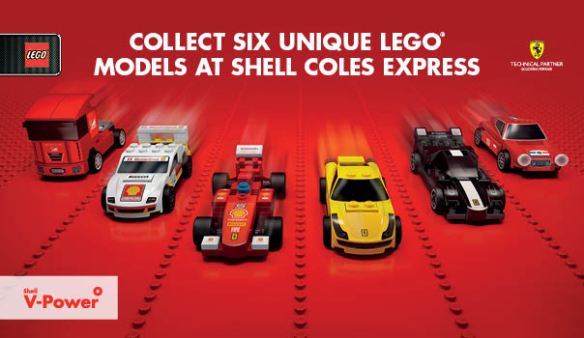 The limited edition Ferrari model LEGO cars have the smallest pull-back motor ever produced by LEGO Group. They are capable of performing over 300 pulls, propelling the 30g vehicles up to two metres. We tested this theory and indeed, it is true. With mainly tile flooring through the house, the Lego Ferrari’s were speeding around everywhere.
These incredible Lego sets are actually modeled on the Ferrari F1 team and launched when the Melbourne Grand Prix was on in March.

The cars are $6 each with a $40 purchase of Shell V-Power or $8 without a fuel purchase. Which is great for us, as I spend at least $50 on premium petrol at Coles Express every week (my poor Mazda 6 Mum’s taxi does a lot of km’s during the week!).

Guess what? We have one full set of LEGO cars to giveaway including a set of money-can’t-buy mini figures
(only 2,000 available in Australia!!)
Competition closes at 5pm 26th April. Good Luck!

The magical fruit that does it all

3 Steps To Take To Protect Your Finances