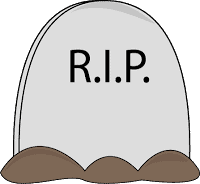 This week must have been the week for all mechanical things to die and go to God.

First it was the shower in the ensuite. Instead of a steady stream of water, the water dribbles out.
Then the toilet (also in the ensuite) has started to get stuck in ‘running mode’ and you have to jiggle the flush button to make it stop. Now, keep in mind my house is only 20 months old!
The blind in the living room for the double glass back door, out to the alfresco area, has also decided to stop going up or down. Plumber is coming shortly and I’m off to Spotlight to get a new blind.

Said blind on sliding door (you can just see it!): 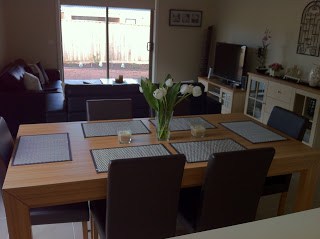 Next, my Mazda 6’s brakes have started squealing. Given that I have had my car for exactly a year and I have done over 30,000kms, I guess this was inevitable I would need new brakes. Car is also due for it’s 92,000km service.

Said car at the Williamstown beach last weekend (Yes, I still love it!): 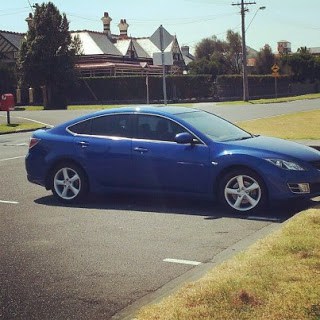 Next on the agenda was my Samsung top loader washing machine. I bought it in May 2011 (It is as old as my house) and usually does at least 3 loads of washing a day. A quick calculation & I have done roughly 1923 loads in it since I bought it! It has decided to spin the agitator when you turn on the Power button and no, it isn’t supposed to do that! The boys thought it was fun to put the clothing in the washer and watch them being flung around… not advisable!
Thankfully, it is still under the 2 year warranty and will be fixed on Tuesday…. hopefully! 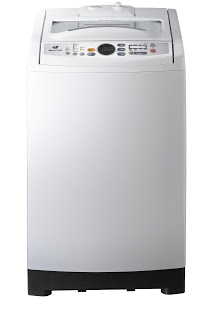 The next two items to go were the Sunbeam kettle and Philips iron. Seriously not happy about these, as I purchased both of them from Myer about a year ago. Both were well over $100 each! Silly me thinking that if I spent a bit more on a product, I would get longer use out of it. The kettle is leaking water from the bottom. The iron fails to warm up properly. Gah! So with no coffee and wrinkled clothes, I must look like an escapee from the looney bin!

As well as the $380 gas bill, $475 electricity bill, my car registration, Telstra bill, water bill and the boys going back to school next week, I really didn’t need the extra expense of things breaking down or dying but isn’t it always the way?