To begin with the main course, a duvet is a flat bag filled with a thermally insulating material, such as wool, down or polyester fill. Duvets or doonas, are often confused with comforters because both perform the same function and go on bedding sheets but a duvet is usually heavier, thicker, and fluffier than a comforter. Being heavier and thicker, duvets are often expensive and need regular maintenance therefore they need to be covered by duvet covers.

Duvet covers are used for many reasons, they are lightweight, thinner, and less fluffy than the duvets which makes them easy to care for. You can wash the duvet covers easily and regularly for a fresh look.

Duvet covers also protect the duvets, just like pillow covers cover the pillows and save them from dirt, dust, and germs keeping them clean and tidy which increases the lifetime of duvets and saves you money in the long run. Duvet covers also allow you to personalise the look of your duvet offering you a variety of styles, colours, and designs which bring a pop of colour to your place just like the bedding sheets.

The only problem encountered when it comes to duvet covers is that they are a bit tricky to put on the duvets themselves. This drives away many people from using duvet covers. In this article, we will be presenting you the easiest method to get your duvet covers on the duvets.

How do you to put on duvet/doona covers??

Why you should use duvet covers?

Duvet covers cover the duvets completely like the pillow covers and save it from the dust, dust mites, dirt, and germs. They also protect the duvet from getting greasy and oily by absorbing all the body moisture and keeping to itself which retains the texture of the duvet and keeps it free of any foul smell.

A few duvet covers are padded with insulating materials which act as an added insulation layer. Such duvet covers are often heavy and are used for the winter season or cold sleepers. They add more to the thermal insulation of the duvets making them warmer and cosier. Also, duvets are heavier and cannot be washed at home and need to be dry cleaned only. So duvet covers act as a protecting layer and makes the cleaning process easier.

Trend Shift: The Rise and Rise of Loungewear

Benefits of Getting the VA Mortgages

A Guide to Make Your Home Look Festive Yet Stylish 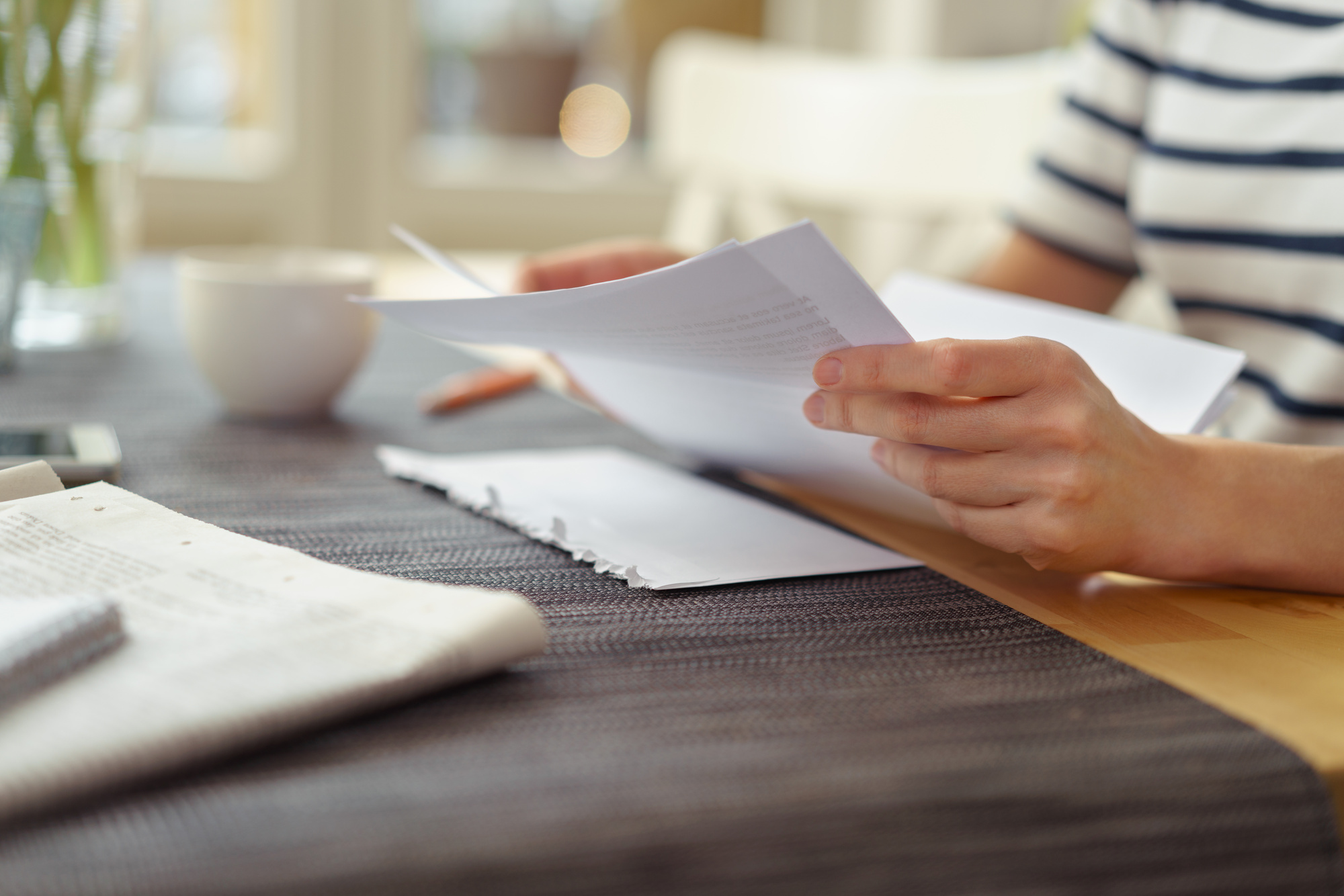