Since when has it become acceptable and ‘trendy’ to make fun of, or ‘troll’, someone you don’t even know on the internet? Seriously, how can this behaviour be deemed funny? It’s not and I am seeing more and more of it on Facebook and Twitter. Haven’t they got anything better to do with their lives, rather than being idiots for the hell of a few ‘lol’s’ from their mates or immature followers?
Like spam and viruses, I have never understood why people do this? What do they get out of it? Some sort of self worth? I honestly don’t know but it is getting beyond ridiculous.

These ‘trolls’ are also the losers who write disgraceful, disgusting vile on memorial pages on Facebook.  They also set up racist, sexist etc pages to provoke people to get attention. They post spam and derogatory comments on blogs. Why? Well your guess is as good as mine. Surely they could do better things with their time… like maybe getting out in the REAL world and maybe try to make a difference there. Or if they really need to be doing something online, do something that helps others.
I found this on a geek site (Yes, I am one of those people who like to read geeky things) on how to recognise and deal with trolls:

The latest thing seems to be attacking celebrities. I was disgusted to read on Twitter recently, a few people telling Lily Allen that she should die, nasty comments about her baby and other disgusting things I don’t want to write (or promote) on here.

Just because they are celebrities doesn’t mean they don’t have feeling or emotions. How do you know they don’t have a mental health issue like depression and your comment might tip them over the edge?
Who knows what your words are doing to the other person? Would you say these things to yourself? Would it hurt or upset you if someone said these things to you? Would you say those things to a person’s face? No, probably not. So why do it online?
Bullying is abuse and it needs to stop. Just because you can hide behind a computer, doesn’t mean you should say what you like. It is called respect and tolerance of others. Show some class.
I have been attacked on Twitter a few times because of my views on Julia Gillard (For those not in the know, I’m a Liberal girl). I would have quite happily discussed politics with these people but it turned into a full on personal attack. No intelligent conversation but an attack on my looks, what I did for a living, how I write etc. Really? Is that a way to get a point across. I don’t think so.

The latest attack on Charlotte Dawson was shocking. There was no need for it. No one deserves the barrage of nasty and down right disgusting tweets Charlotte received last night. Now she is in hospital after an apparent suicide attempt. Those involved should be ashamed of themselves with what they tweeted to her. Our hearts are with her and we hope she gets better soon x

What are your thoughts on internet trolls?

The sucky fortnight that was 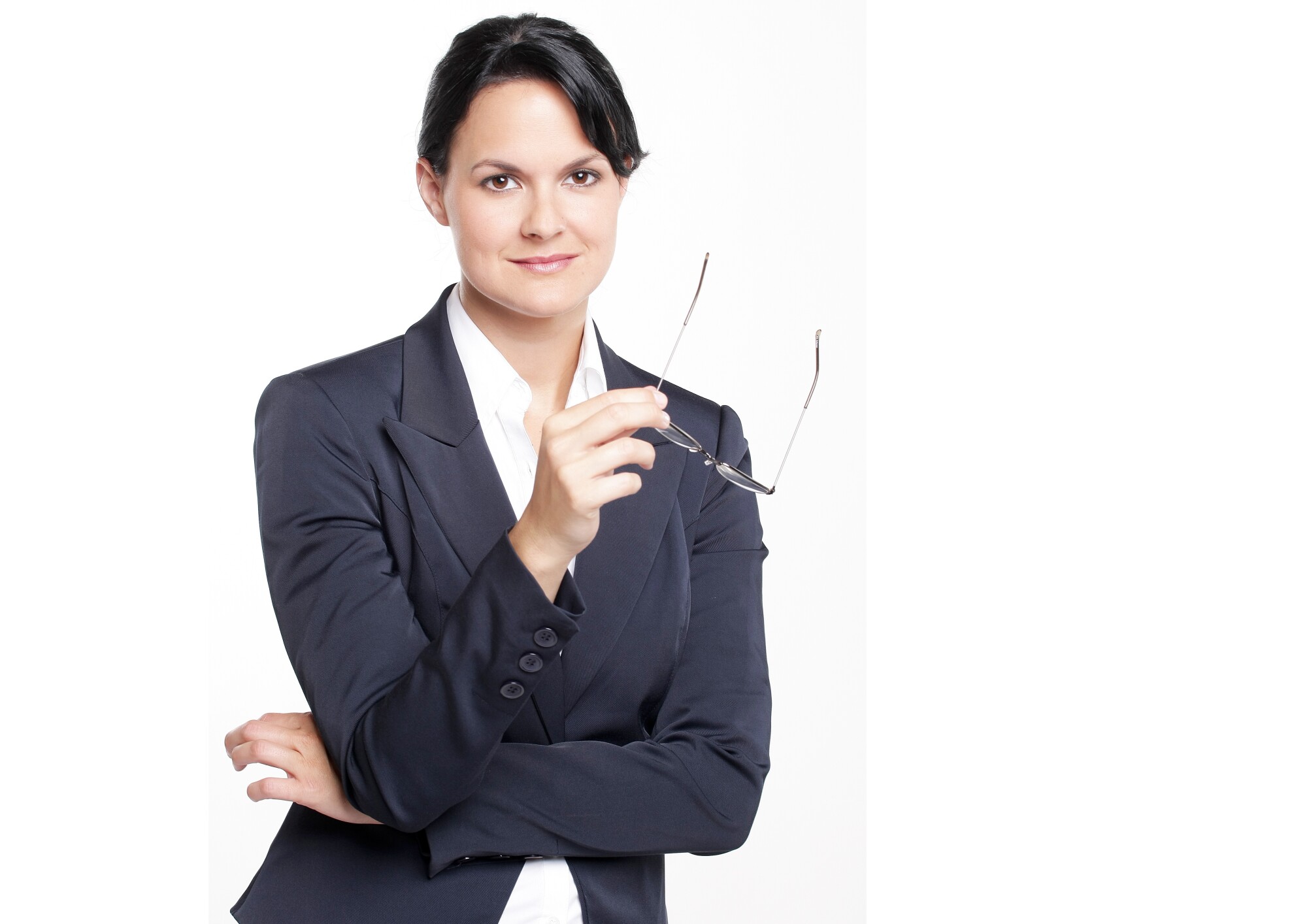 Why Your Company Should Hire a Business Consultant