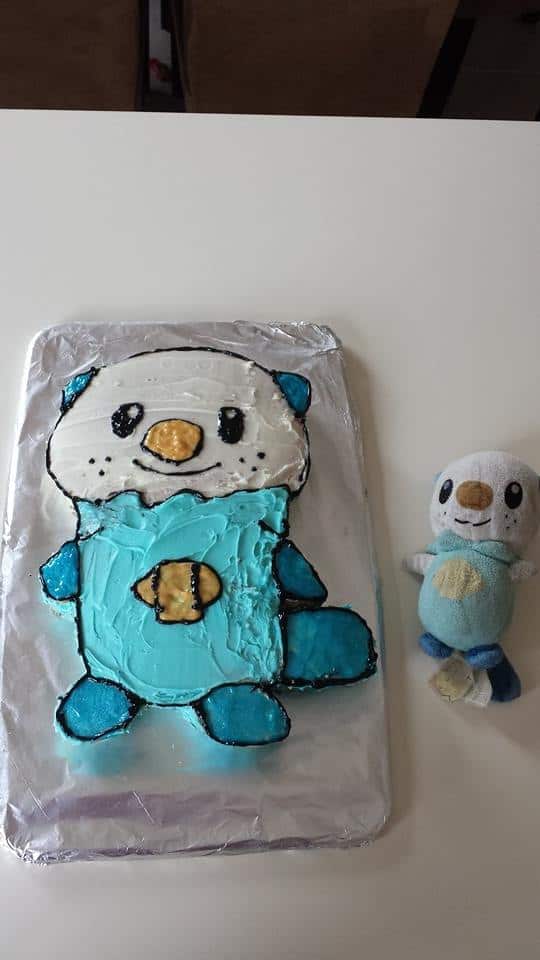 Recently it was my youngest son’s 9th birthday and he requested an Oshawott Pokemon cake (above). As far as kid’s cakes go, it is fairly easy.

In previous years I have made Elmo, a long neck dinosaur, Pikachu Pokemon, a bunny, a bear… you get the idea. I don’t claim to be the best kids cake maker but it doesn’t matter how craptastic the cake is, the kids still love it because you have gone to the effort of making it for them.

The easiest way I have found to make them is as follows:

Voila! You are done!

Out With The Old: 5 Reasons To Buy High Quality Mattress

How To Sell Your Property Fast: Very Useful Tips

Aesthetically Pleasing Additions to Any Home

Things to Consider Before Installing an Air Conditioning System