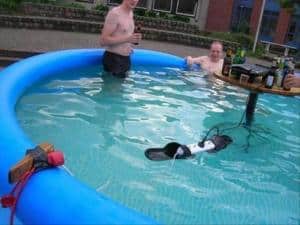 Having grown up with two younger brothers, an Irish father and then my partner and three boys, there have been quite a few things I have learnt over the years. Some still baffle me. Here are a few:

1. The male species cannot, for the life of them, see things that are directly in front of them. I’m starting to think males only have peripheral vision and not a direct line of sight. Can I get a grant to study this please? $100,000 should cover it, I think.

2. Near enough is good enough. I think the term “half-arsed” was coined by a female to describe a male’s attempt at cleaning, putting nappies on, putting things away (see: floor, chucked on the bed, coffee table or kitchen bench).  The epitome of this is dish washing. Said item is left on the sink to dry and is covered in a film of grease. Thank goodness for dishwashers! 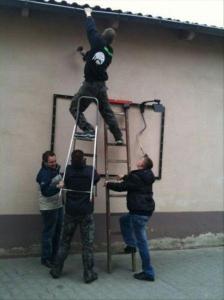 3. Peeing anywhere near the toilet is deemed in the toilet. I won’t go into specifics but when Mum found pee on her new white wooden blinds in the toilet, she lost her shizz! I still have no idea how they managed to get it there. I just hope the boys weren’t attempting to do a Todd Carney (ew!).

4. Lids don’t need to be put on properly. You know when you go to pick up a sauce bottle (to put it away in the pantry because on the kitchen bench is close enough, right?) and the lid has been sat on the top and not done up properly, only to have it fall to the floor and you end up with steak sauce and glass from one end of the kitchen to the other? Even months later you are still finding splashes on the ceiling, cupboards, fridge etc. This! Also see, crusty toothpaste, medicine boxes (and my personal favourite, strips of medication left out of the box!), drink bottles, milk, stale cheese because no one bothered to put it in a sandwich bag or glad wrap on it…. the list is endless. 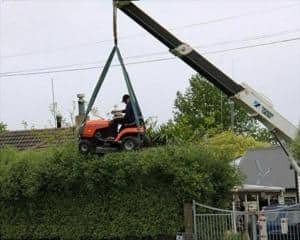 5. Gaming is a very complex interest/ hobby. So complex that I fail to understand or have found an interest in it. Also clueless as to why so many hours are spent playing such things.

6. If it’s bigger, it’s better. Males need to supersize anything and everything, especially those things which have have a motor involved ie. gardening tools should only run on petrol. Electric mowers,  edge trimmers and leaf blowers are for pansies…. even if you have a small yard, you MUST have tools running on petrol because they have more grunt. Everything needs more grunt, so the males say.

TVs, cars and bbqs are also better when they are bigger, apparently. 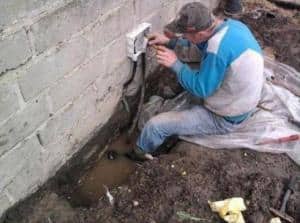 7. The man room or man cave. From a young age males are looking for somewhere to run and hide too. It starts with cubby houses and ends up with a games room, garage or shed. Man caves contain male paraphernalia such as tacky car or alcohol themed ornaments, Lego, pool tables, a spare fridge, trophies from 20+ years ago and basically anything the female wouldn’t be caught dead having in the rest of the house.

8. Farting and burping are hilarious. Pull my finger is apparently the funniest thing around. Even Max the shihpoo let’s out huge burps to compete with the other males in the house. 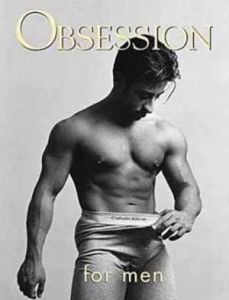 10. If something needs fixing, they will attempt to fix it (even if they have no idea how to). I remember when I was young, my Dad decided to fix mum’s washing machine. In the end a repair man had to come out to fix it and costing double of what it would have cost to replace the broken part in the first place. Mum was also told not to let Dad try to fix appliances again by said repair man.

What have you learned about males over the years?

Hair how to: the lob and bob

Are There Different Types of Wineries?