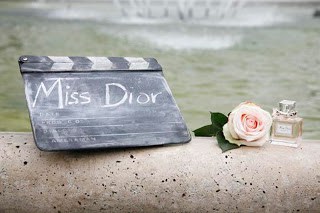 “Make me a fragrance that smells like love” once said Christian Dior. Emblematic fragrance of the New Look, Miss Dior embodies the Dior woman, in all its natural elegance and daring seduction.

On the 12th February, 1947 Christian Dior rewrites all the rules of elegance and creates a new, sensual figure: the New Look. The couturier was then looking for a name that would incarnate the fragrance to accompany this breathtakingly curvy female form. And so Miss Dior was born…

The new Miss Dior film “La Vie en Rose” directed by Sofia Coppola and starring Natalie Portman, introduces a new chapter of this love story. It tells the story of a legendary fragrance. Natalie wore the most gorgeous Dior dress during the film (below). How beautiful is it? 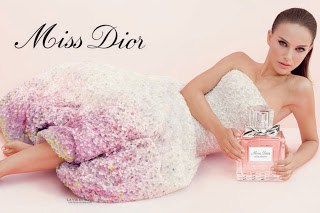 Discover the new Miss Dior film, an ode to love, just as its creator, Christian Dior, intended it.
The film depicts Natalie doing all the nice things girls get to do in fragrance commercials: lay on the couch, frolic around the yard, get kissed by a handsome man and stare pensively into space. Wouldn’t we all love a life like that?

To celebrate the launch of this gorgeous film, we are giving away a bottle of the classic Miss Dior Eau De Toilette (RRP$130). 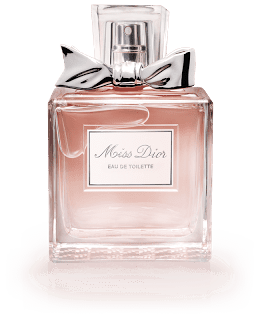