On Saturday morning, we headed off to Highpoint Shopping Centre to go to the Toys ‘R’ Us Christmas Lego event. The boys got to make a Lego fireplace and Santa in front of it, they got to take it home too.

The boys deep in thought making their Lego creations: 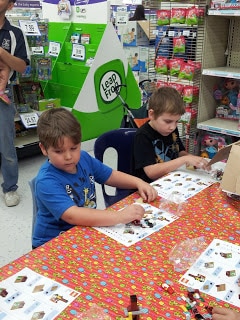 With 40% off decorations, I ended up at Target and bought these (I’m not sure how the Angry Bird decorations ended up in there!): 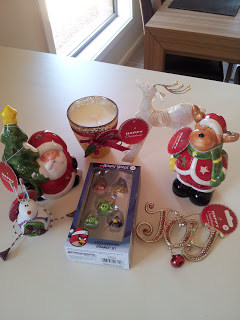 I did however want to bring home the giant Lindt Bunny (NOM): 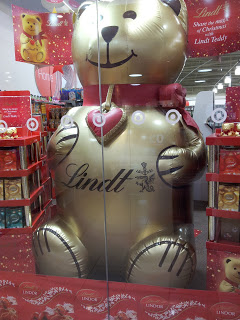 On the way home, we thought we would drop into Williamstown and have chips by the beach, go to Brown Sugar (I received 40% off with my scratch card! I will post what I bought shortly) and The Cupcake Queens (if you are in Melbourne and haven’t tried their cupcakes yet, DO SO! They are the best cupcakes I have ever tasted and they have four stores around Melbourne). While we were at Highpoint, Mr 8 saw a cupcake store and exclaimed “Mum, there is a cupcake store over there. I bet they aren’t as yummy as The Cupcake Queens cupcakes!”. He is right, they probably aren’t 😉
Chips at the Williamstown beach (photobombed by an elderly couple): 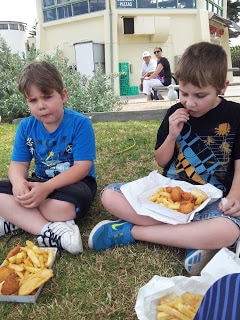 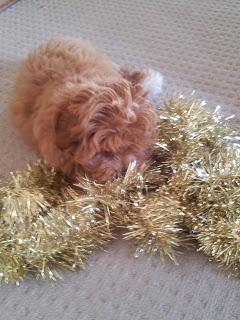 Here is our finished tree: 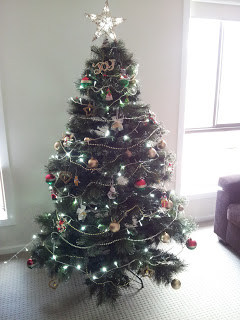 And the decorated side board: 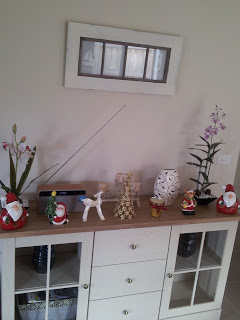 Do you go all out with decorations over Christmas? If you would like more ideas for Christmas decorating, food or presents, head on over to my Pinterest Christmas board http://pinterest.com/KelsPinterests/christmas/
PS. Don’t forget to enter to win a $50 Target voucher! https://www.womanofstyleandsubstance.com/2012/11/oh-christmas-tree.html
Previous

When does the hurt stop?

Why You Need to Be Careful Using Public WiFi

What To Do With Family Business In Divorce

The Main Benefits Of Using Cryptocurrencies And How To Start