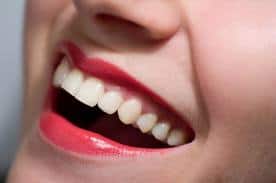 We all know dental health is incredibly important but recent studies have shown dental issues can lead to other health issues as well.
According to recent research, gum disease can lead to cardiovascular and systemic diseases.
In fact, those with periodontal disease are almost twice as likely to suffer from coronary artery disease as those without the condition.

Gum disease begins with gingivitis, characterised by swollen gums that easily bleed. Without treatment, the condition progresses to periodontal diseases. These are serious bacterial infections.
Approximately 15 per cent of adults between 21 and 50 years old and 30 per cent of adults over 50 have the disease.
Several theories exist to explain the link between periodontal disease and heart disease. Researchers found diseased gums release significantly higher levels of bacterial components, such as endotoxins, into the bloodstream in patients with severe periodontal disease compared to healthy patients. These harmful bacterial components in the blood could travel to other organs in the body, such as the heart, and cause harm.
Another possibility is that the inflammation caused by periodontal disease increases plaque build-up, which may contribute to swelling of the arteries.
Other effects associated with the bacteria can damage the lining of blood vessels, which can also increase the risk of stroke.
Results found that the risk of stroke is 2.8 times greater for individuals with gum disease than those without periodontal disease.
The findings indicate people need to pay more attention to their oral health, as it may influence their systemic health.
Scary statistics, aren’t they? 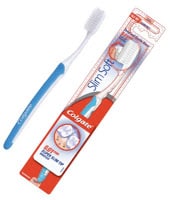 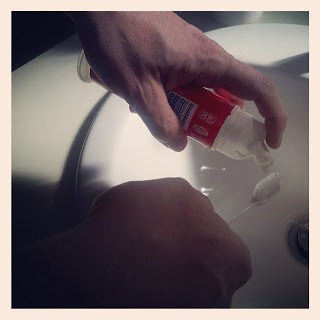 What I thought: I was actually impressed with the Colgate Slim Soft. I wasn’t too sure the softness of the bristles would clean my teeth properly but it did. The toothbrush also reaches all of the really hard to reach spots at the back of your mouth. I think it is a great toothbrush for the whole family.
* This is a sponsored post for Colgate and Digital Parents Collective.

Are You Struggling And You Don’t Even Know It? What To Look Out For

Importance Of Gratitude In A Relationship