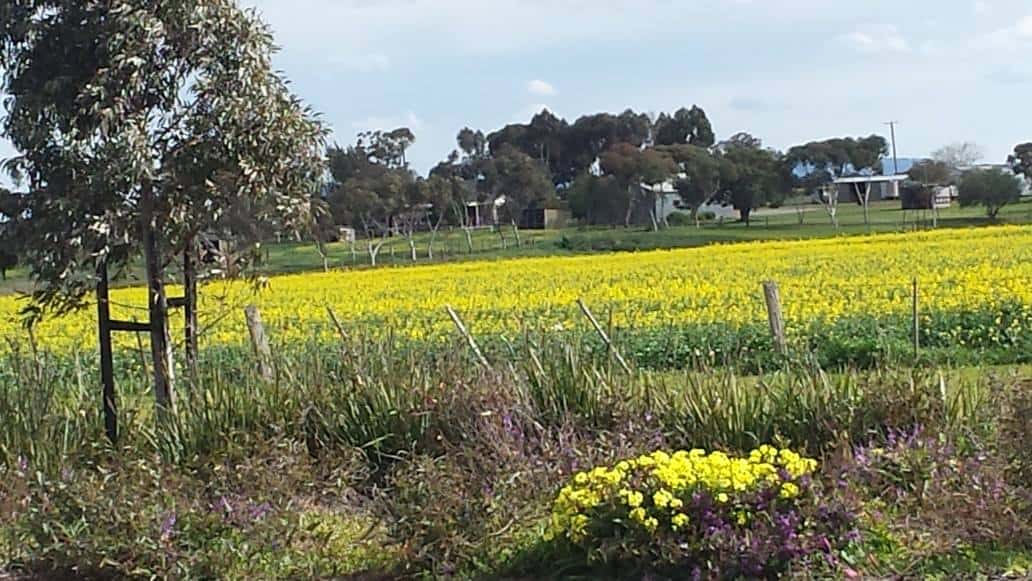 When I was looking for my house three years ago, I admit I was quite fussy and had a list of things my ideal house had to have.  This included: at least four bedrooms, a decent kitchen, two living areas, good heating, air conditioning and two toilets (basic necessity when you have three boys, I won’t go into specifics.. yuk!).

I was quite lucky to have  found a brand new house in my price range with everything I wanted plus more. It has cream walls with white doors and cornices I love, nice garden, rural outlook (which is amazing in Spring with the canola blossoming as far as you can see (above)). 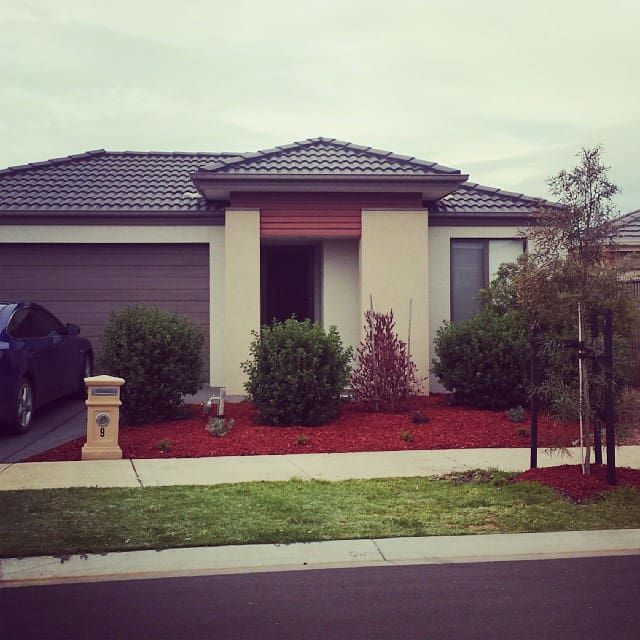 We have access to the country club, which consists of tennis courts, a gym, pool (below). I’m twenty minutes to half an hour from the city (not in peak hour, obviously, but I rarely need to go into the city during those times). I’m in the middle of two popular beaches, each are fifteen minutes away. Our house is also close to shopping and cafes, which is essential for my regular coffee hit. 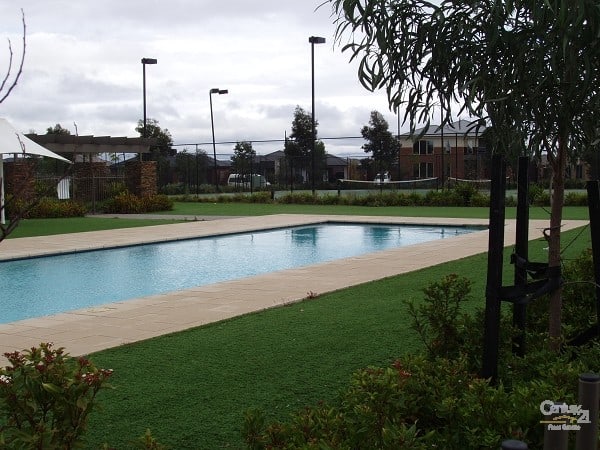 As you can tell from what I have written, I really do love where we live but it probably isn’t to everyone’s cup of tea. Some prefer inner city, close to shops and cafes, others would prefer a beach side suburb.

Everyone has an opinion about why they chose to live where they do and the type of property they want. Realestateview.com.au have done some research to find out the differences between Melburnians and Sydneysiders and what they looked for in a property and suburb features and developed an infographic. It was really interesting to see the differences!

Realestateview.com.au provides more than just listings to potential buyers, it also has an entire advice centre and blog with lots of useful information.

Thanks to realestateview.com.au, Mummy of Style and Substance are giving away a $100 Masters Home Improvement voucher for you to do some updating of your home or garden.

All you have to do is fill out the rafflecopter widget below to enter. Giveaway closes midnight, Friday the 17th January, 2014.

Australian Residents only. Winners will be contacted via emailed.

It's in the stars

Dangerous Foods for Dogs this Christmas

The 3 Essentials Of Greater Gardening

How to Install an Inground Trampoline: The Complete DIY Guide